We are looking for talented people

What we stand for

The firm was founded by Mr. Richard Shroads, PE, PLS, in 1986 in Pasadena, California. The primary focus was on private development, subdivision design and federal design-build projects. In 1990, Civiltec moved its main office to Monrovia, California. Over the years, the company built up an amazing staff, and expanded its scope of services to include water engineering, environmental engineering and general municipal engineering with the addition of Mr. W. David Byrum, PE and others in 1992.

In 1993, Mr. Shroads opened an office in Prescott, Arizona with the mission of providing quality civil engineering services to central and northern Arizona. Transportation engineering, wastewater engineering and surveying were added to the list of services. Mr. Shroads and Mr. Chris Dusza, PE, CFM, opened the Phoenix, Arizona office in 1999 with an expertise in floodplain management, water system analysis, storm drain systems and more. In 2007, Mr. Dusza became an owner and Principal in the firm. During the 1990’s and 2000’s, the firm grew from one office to three offices in two states. In 2018, Civiltec added in-house electrical/controls engineering. Today, Civiltec is a premier civil and electrical engineering firm specializing in water and wastewater, drainage and transportation engineering and surveying.

Civiltec is a legacy firm with a focus on internal leadership and ownership transition. The company’s long-term leadership and ownership transition plan was originally enacted in 2007. In 2014, Mr. Shem Hawes, PE, became an owner and Principal in the firm. Mr. Shroads, who founded the company in 1986 and has long been the lead in the Prescott office, stepped into a Founder’s role for the organization in 2015. As Founder, Mr. Shroads serves in an advisory role for the firm. Mr. Byrum became President and Mr. Dusza became Vice President and expanded his role to oversee the company’s Arizona operations. In 2017, Mr. David Song, PE, became an owner and Principal in the firm followed by Andrew Shroads, PE, CFM in 2018 and Octavio Solorza, CPESC, QSD/P in 2019. We could not be more pleased to see our careful planning come to fruition. We have been very fortunate to have so many talented and dedicated people join our team over the years.

The people behind our company 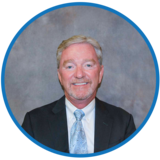 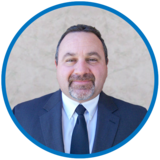 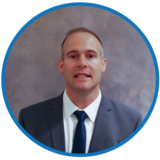 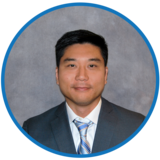 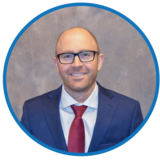 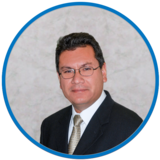 A selection of what we have to offer